Album Cover Art and Artist News Summary for the Month of February, 2017

Posted on March 1, 2017 | Comments Off on Album Cover Art and Artist News Summary for the Month of February, 2017 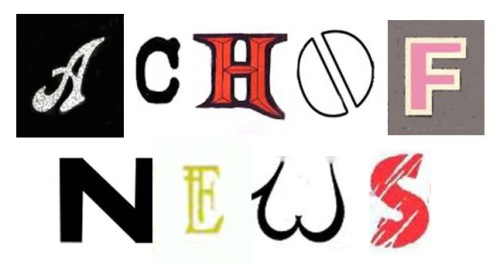 Greetings from Chicagoland. It’s “awards season”, what with the Grammy Awards, BAFTAs, Writer’s Guild and Independent Spirit Awards and, to end the month with a bang,  the Oscars (followed, in a few months, by another flurry including the Billboard, Tony and BET Awards shows). I don’t know about you, but I’m growing a bit overwhelmed by the sheer number of these shows and am somewhat confused as regards their relevance beyond the steady stream of production-related income enjoyed by the folks that stage them…Of course, people should be proud of what they do and want to praise the best examples of work within their respective fields of artistic endeavor, but I find it somewhat sad that some of the most-talented people – those working behinds the scenes, with their credits listed well-down from the top (you know, the part that’s sped through at an impossible-to-read pace during on-screen credit rolls) – are only mentioned in passing or, as we saw during the Oscar telecast, relegated to their own sparsely-attended and covered award ceremonies. Trust me, I understand why this is the case. I mean, who wouldn’t rather see a popular musician’s acceptance speech than hear from the recording engineer or the music video director (or the team that created the group’s logo and album cover), so that’s what sponsors and fans expect to see during an award show telecast. I guess that we fans of cover art can only take solace in the fact that you’ll probably see many more people wearing Dark Side of the Moon t-shirts than clothing emblazoned with a photo of Katy Perry thanking her fans, the label, her manager and her accountant for their support…

END_OF_DOCUMENT_TOKEN_TO_BE_REPLACED

Comments Off on Album Cover Art and Artist News Summary for the Month of February, 2017