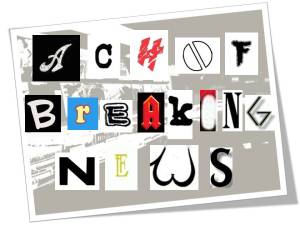 Here are several timely bits of info that just couldn’t wait until the next monthly update:

a) December 16th of this year marks the 250th anniversary of the birth of classical composer Ludwig von Beethoven in Bonn, Germany and, as I just read in a brief story posted by Juxtapoz Magazine on the topic (https://www.juxtapoz.com/news/collectibles/1xrun-celebrates-beethoven-s-250th-birthday-with-print-set-by-john-van-hamersveld/), another genius in his own right – designer John Van Hamersveld – has teamed up with the Detroit, Michigan-based specialty art publisher 1XRUN to release a set of very limited-edition art prints featuring JVH’s well-known depiction of LVB. Originally one of two works John created of important classical composers (the other being Mozart), the image was used as the basis of several prints and posters he’s released over the years, including one he did for the New West Symphony’s 2006 “Masterpieces” concerts.

END_OF_DOCUMENT_TOKEN_TO_BE_REPLACED

Comments Off on Album Cover Hall of Fame Breaking News Update for December 16, 2020